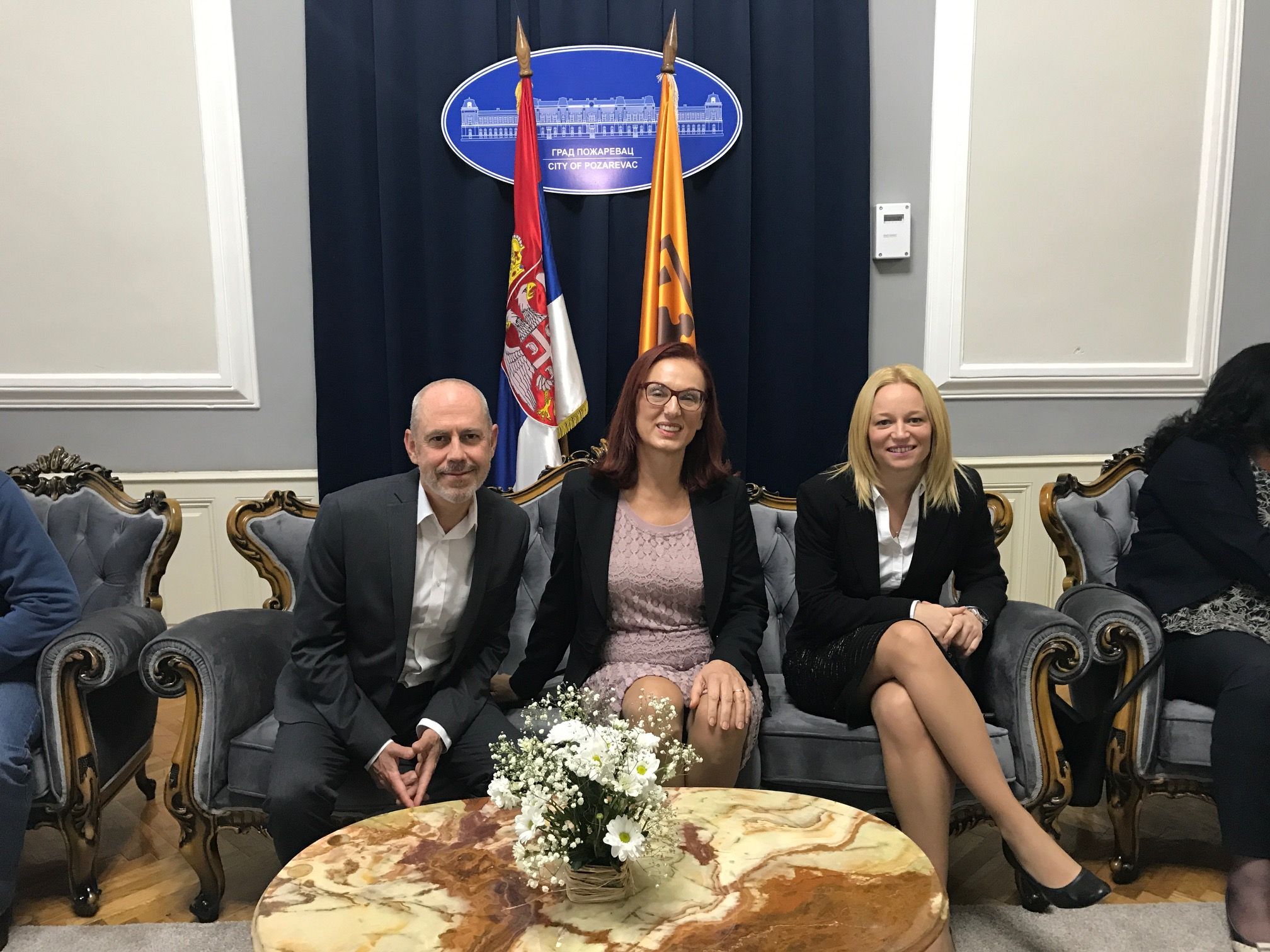 Roman Spas was were not just about bathing and sweating. The Roman spa was sensuous experience – food, wine, lectures, music, theatrical performances, sports events, perfume shops.  After the 1st century AD men and women bathed together….. in short it was hedonism and indulgence to the limit! Reviving the Roman Spa spirit (or its less racey parts) was the main theme of the Central European Initiative /Wellness Cluster conference in Serbia which focused on  injecting life into the development of Europe’s historical spa resorts. This tied in neatly with ESPA’s ‘Roman Spas of Europe’ project, promoting thermal spas and health tourism resorts of Roman origin www.roman-thermal-spas.eu

Some excellent presentations –  most notably from Tobias Bielenstein from EuropeSpa on the ‘Challenges in Spa and Wellness Marketing’ and the excellent work being carried about by Europe’s most professional spa accreditation organization. My presentation was themed ‘Branding Spas and Wellness Centers’ – my message: creating a successful spa brand is not about missions, visions, economies of scope and scale. As Richard Branson said: “Happiness is the secret ingredient for creating a successful business, if you have happy company it will be invincible” – this comes from the top, and he should know!

Well done to Nataša Ranitović for a fascinating conference www.hwsconference.com.