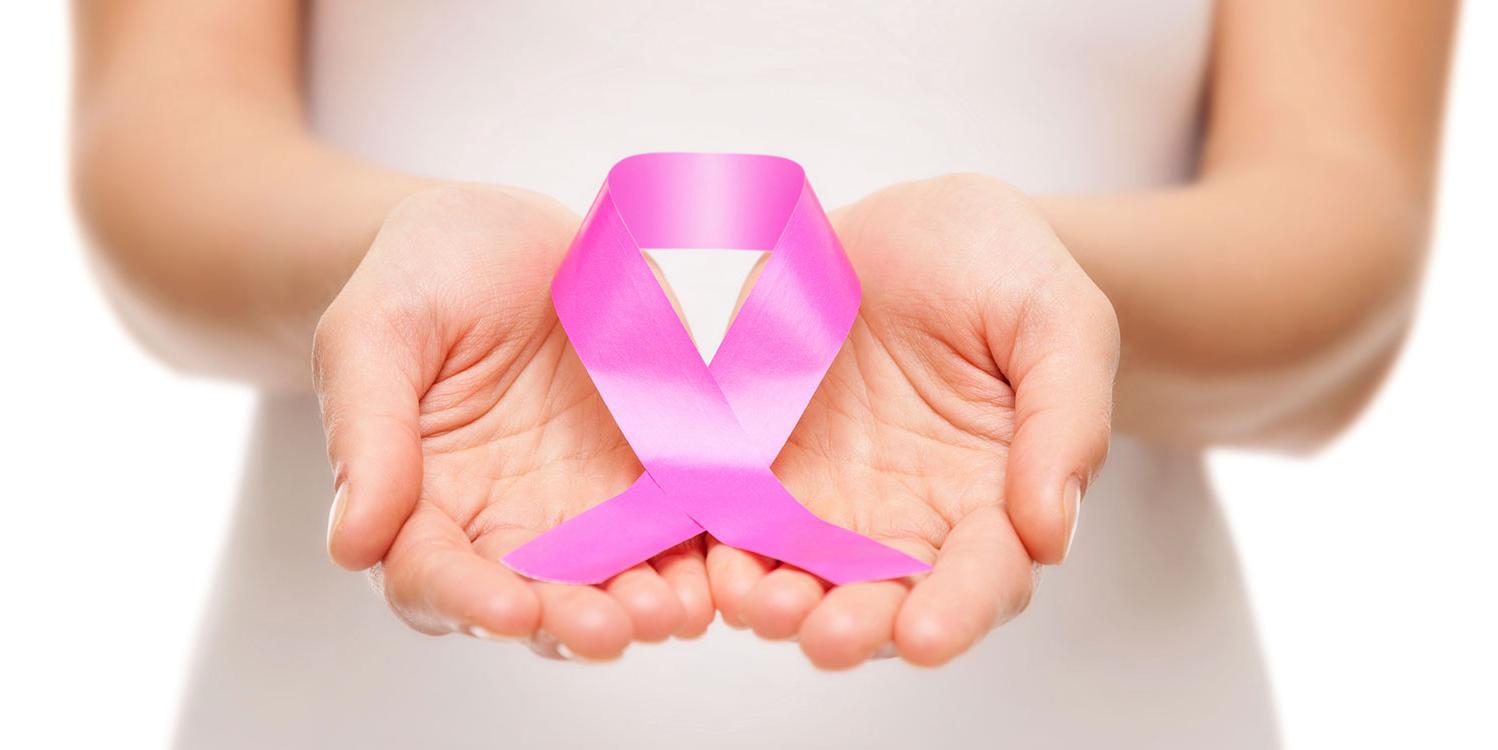 Thermal water is generally considered to be a contra-indication for cancer and post cancer patients, but despite this many thermal spas have started to introduce or are offering such programs. The existing relationship between spa treatment and thermal spas has been based on empirical observation research related to specific thermal waters, this relationship is complex and is dependent on the type of cancer, the stage of the cancer and the stage of the therapy (i.e., pre, during, shortly after or long after treatment), it is also influenced by the temperature and mineral content of the water and the regulations of the country in which the thermal water is situated. For example, in Hungary balneotherapy treatment for cancer patients is generally not permitted although the protocols around this remain unclear, whereas in Romania it is permitted with certain conditions if the presence of metastases is excluded. In Czech Republic however, cancer patients after surgery and chemotherapy are referred to balneotherapy resorts by oncologists during the first 12 months after cancer treatment.

Generally, many thermal spas will not accept oncological patients as the physical stress of chemo, radiography or surgery makes them more susceptible to infection. During the first week of a balneology stay there is a dipped immune system reaction as the body adapts to the regime and this could allow for a relapse. The heat from the treatments also can cause inflammation, stimulating cellular activity which could lead to an increased multiplication of cancer cells. Minerals in thermal water (for example radon) above certain levels of concentration also can activate cancer cells. Many balneological treatments increase the body’s circulation above safety limits which can put pressure on the protective filters in lymphatic nodes forcing them to release into circulation hidden cancerous or precancerous cells. The general rule used to be to avoid prescribing most spa treatments to cancer patients until 5 years after “complete” removal of the tumor, providing that the patient had repeated yearly check-ups with negative results during this time.

Certain treatments in thermal spas should be strictly contraindicated for cancer sufferers such as; full body bathing in thermal and thermal mineral waters over 38° Celsius, deep heat procedures such as mud packs, parafango, saunas, infra-red, ultrasound and wax. As mentioned in the previous paragraph heat directly stimulates cellular activity which could lead to the increased multiplication of cancer cells and so promote the growth of a tumor, it also increases circulation which could nurture non-removed hidden tumor tissues or dislodge cancerous cells and move them from their original site inducing metastases.

In addition to heat, other treatments can pose a problem for cancer or post cancer patients particularly those involving treatments that stimulate blood circulation –  for example deep tissue massages (either manual or mechanical), massage with high powered water jets (particularly if the massage is close to the affected area), whole body massages, lymph drainage (as it could spread tumors via the lymph vessels) and certain electrical stimulation treatments, especially when applied over the area of the removed tumor (such as interference, low frequency, TENS, laser or shortwave).

Whilst this information may appear limiting there are many options that thermal spas can offer for post cancer treatment guests. It has to be emphasized however that prior to embarking on such a treatment regime a serious analysis of the needs of the individual cancer patient should be undertaken, preferably by an oncologist and the patient must have a certificate of non-contraindication for the treatments prescribed.

Therapies and programs that stimulate relaxation and the immune system should be the goal – for example taking the client out of their daily routine and exposing them to a healthy climate, relaxing environment and healthy lifestyle combining this with movement such as light cardio, stretching, yoga, aqua fitness, tai chi and certain inhalation therapies such as oxygen.

Mental resilience plays a critical part in coping with any serious health condition; psychotherapy, meditation, mind healing, support and counseling can be excellent support therapies. These can be combined with treatments such non touch massage in lukewarm water, gentle whirlpools, hydrotherapy and one-on-one sessions with physiotherapists, many of whom are qualified to do much more than just physical rehabilitation. Over the last couple of decades many thermal spas also have introduced alternative treatments such as reiki, hands on healing and acupuncture which can add variety to a post cancer package.

Some day-spas offer post cancer treatments; however, these are mainly based on aesthetics and skin treatments for dermatological conditions aggravated by radiography and chemotherapy. Whilst beauty does have its role, cancer patients face deeper challenges than merely physical appearance.

Any spa serious about offering post cancer treatments should have the resources to treat each patient individually and the program should be supervised by an oncologist with medical certification clearance of non-contraindication for the treatments prescribed. When in any doubt, the old rule should be respected of avoiding intense spa treatments for 5 years post-cancer (particularly those that expose the body to heat or stimulated blood circulation) during which time the patient has had repeated negative annual results and then only gradually introducing treatments of increasing intensity under an oncologist’s supervision.

Sorry, the comment form is closed at this time.